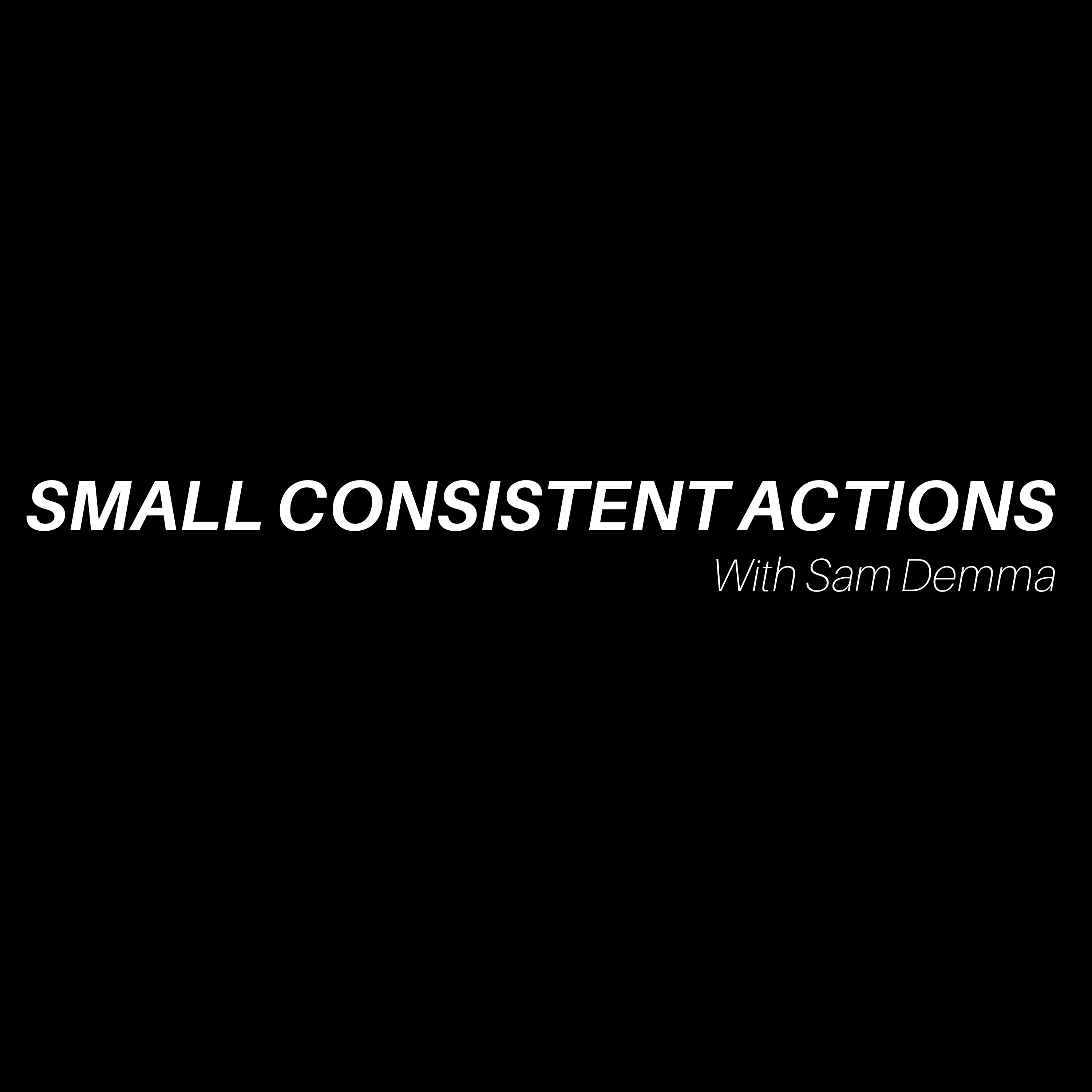 Two weeks ago I permanently erased over 41 hours of interviews with AMAZING human beings on my podcast to start from scratch. What a dumb idea right?!

After making the announcement that I would be starting from scratch I received tonnes of messages along the lines of;

“Perhaps it’s too late, but instead of deleting all of the 41 episodes, is it possible to let those live as a completed podcast and just start a new show?”

“Did you lose ALL your old episodes.”

All the messages were well intentioned and I have to admit I acted quick without thinking too much but if I could go back I wouldn’t change my actions at all.

What it really boiled down to was being authentic to myself and what I had originally envisioned for my podcast. When I first sat down and determined to create a podcast I really wanted to record solo episodes talking about my experiences and answering students questions, but I didn’t.

Instead I copied my friends who were doing interview based shows. I figured that if they were “successful” with that format than I could be too.

I disregarded what I envisioned for a much more effortless approach..BIG MISTAKE. I was being lazy and extremely unauthentic. Once the pain of not being true to myself was too much to bear something had to happen.

After thinking for about 60 minutes, I sat myself down are re-evaluated my vision for the podcast. I came to the conclusion that I was lying to myself and that I needed to restart with my podcast. The new vision was to create a show that answers the most pressing questions regarding being a student today.

To help students create a life that excites them outside the classroom walls. To become the strongest versions of themselves. That afternoon I recorded my first two episodes that you can check out here. I discussed why you MUST have a vision, and what to do when your parents don’t support it.

In the first two weeks alone I have released 4 episodes and received a TONNE of positive feedback.

If you have a question that you want answered please email it to me at sam@samdemma.com and I will dedicate an entire episode to you…

Now think. What is something that you need have started that does not align with your values/standards and vision. Maybe, like me, you need to pick it apart and START FROM SCRATCH.